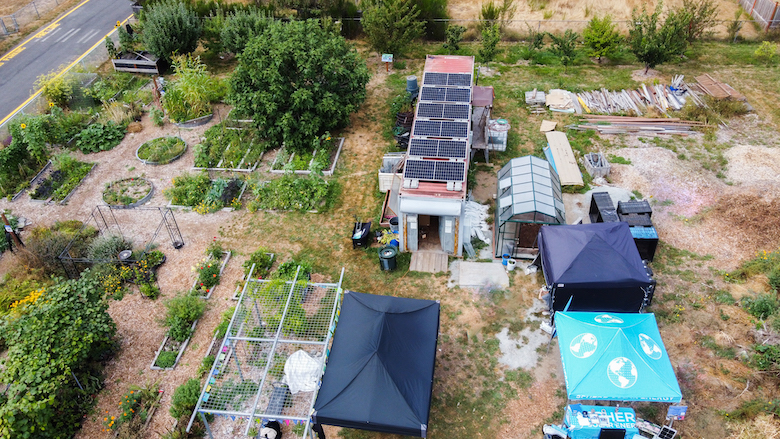 With its 3D-printed hydrotowers, a solar-powered water pump, and an automated seed planting device named Farmbot, Shark Garden may be the most technologically advanced community garden in Burien. “If a weed grows where it’s not supposed to,” said Taryn Koerker, co-founder of Shark Garden, “Farmbot stabs an arm into the dirt and eliminates it.” Now […] 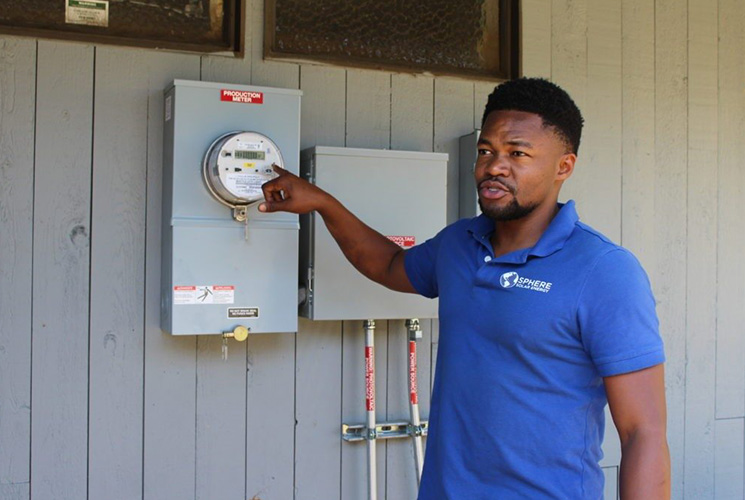 By Eric Laschever Click here to read original article What do a Maasai village, a Puerto Rican school, the City of Mercer Island, and Spark Northwest have in common? The answer: Edwin Wanji, founder of Seattle-based Sphere Solar Energy, a community installer for Spark Northwest’s Solarize Program. Growing up in Kenya, Edwin learned to appreciate […] 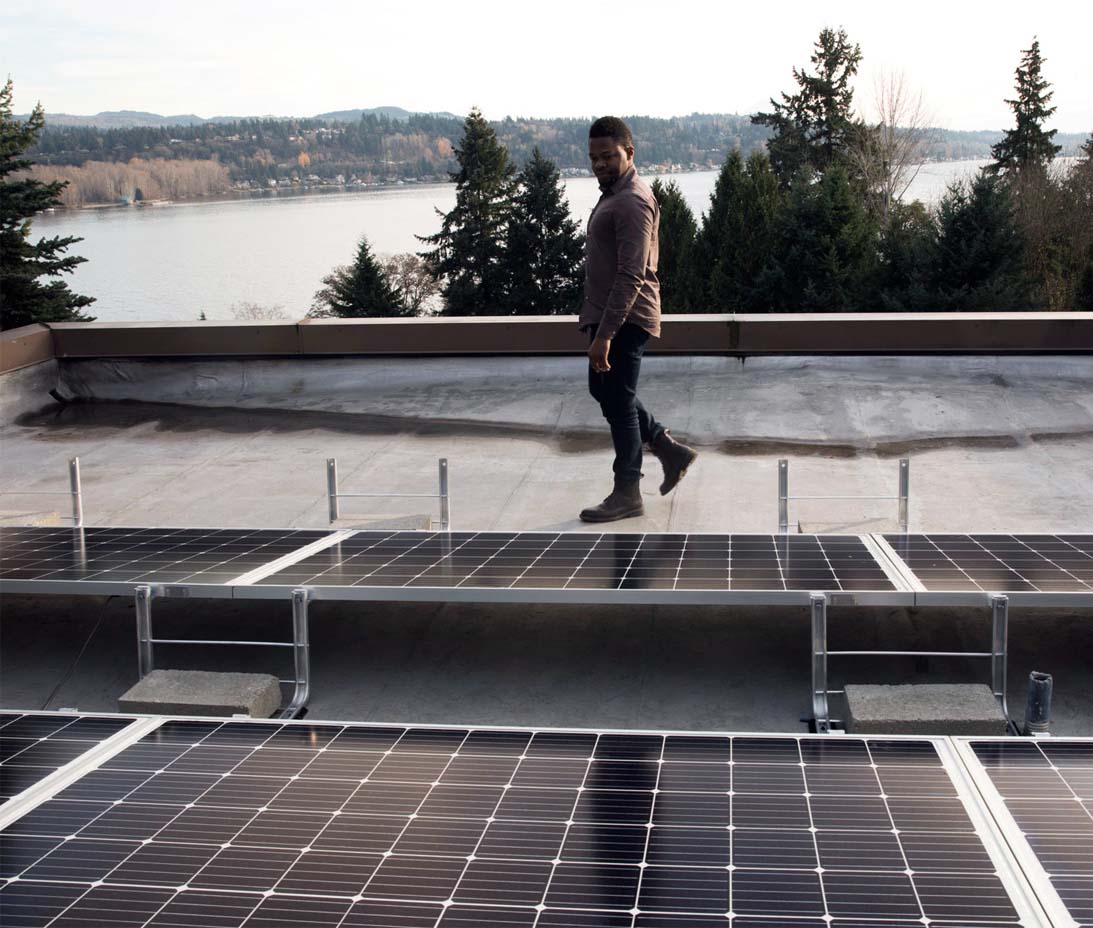 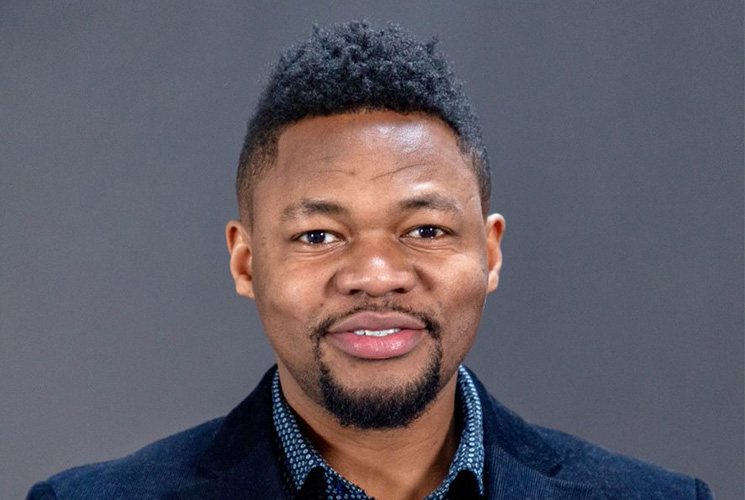 by Manola Secaira Click here to read original article Edwin Ngugi Wanji first came across solar panels while dissecting calculators as a kid. Now he’s teaching the power of solar to kids in Seattle and across the world. This interview has been lightly edited for clarity. I was born in Nairobi, Kenya. The electrical grid was not […] 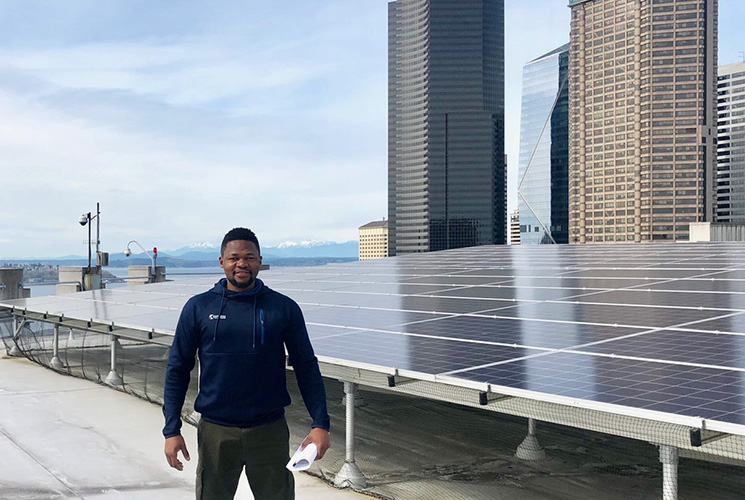 by Laura Bet Click here to read original article Growing up in Kenya, Edwin Ngugi Wanji says he was the kind of kid who was always “trying to figure out how stuff works.” “A solar panel on my mom’s little calculator was always very fascinating to me, and I pulled a lot of those out […] 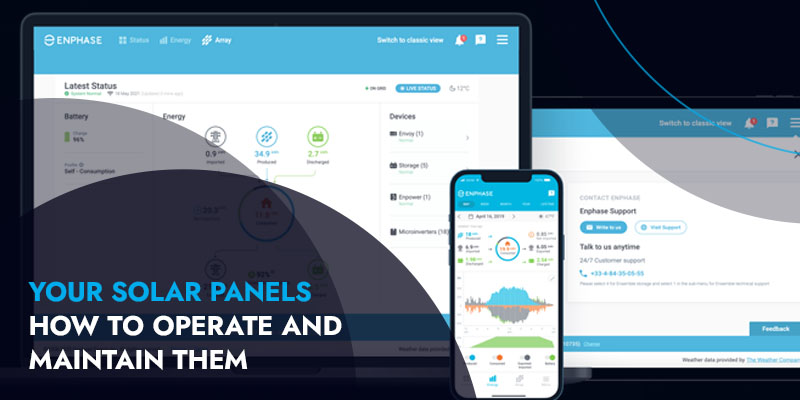 Getting Started With Our Mobile App

So your panels have been installed and you’re ready to start enjoying the benefits of clean solar energy! At this point you may be wondering how to use or monitor your new system.  Your system comes equipped with the Enlighten App With the Enlighten App which allows you to review your production and consumption, as […]

In 2015, Climatescope found Honduras’ power outages to be highly frequent and of long duration. Sphere Solar Energy has chosen to work with Universidad Nacional de Agricultura(UNAG) in Olancho, Honduras to install solar panels. UNAG offers education to mostly grant recipients in programs like Vegetable and Animal production, Agricultural Engineering and Economics, Natural Resources, and others. […] 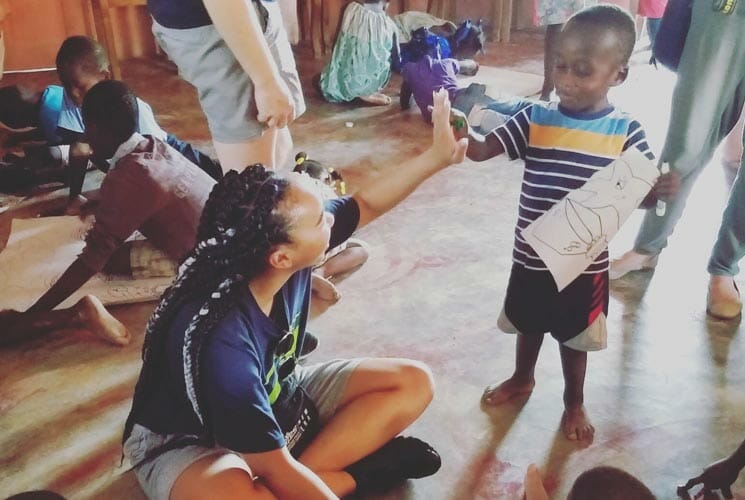 Sphere Solar Energy is excited to partner with the Cliff Avril Family Foundation and WE to install solar panels on an orphanage in Haiti. This project will bring an energy to a community in need, opening a multitude of new opportunities. We believe in the empowerment that energy independence brings to communities across the world. […] 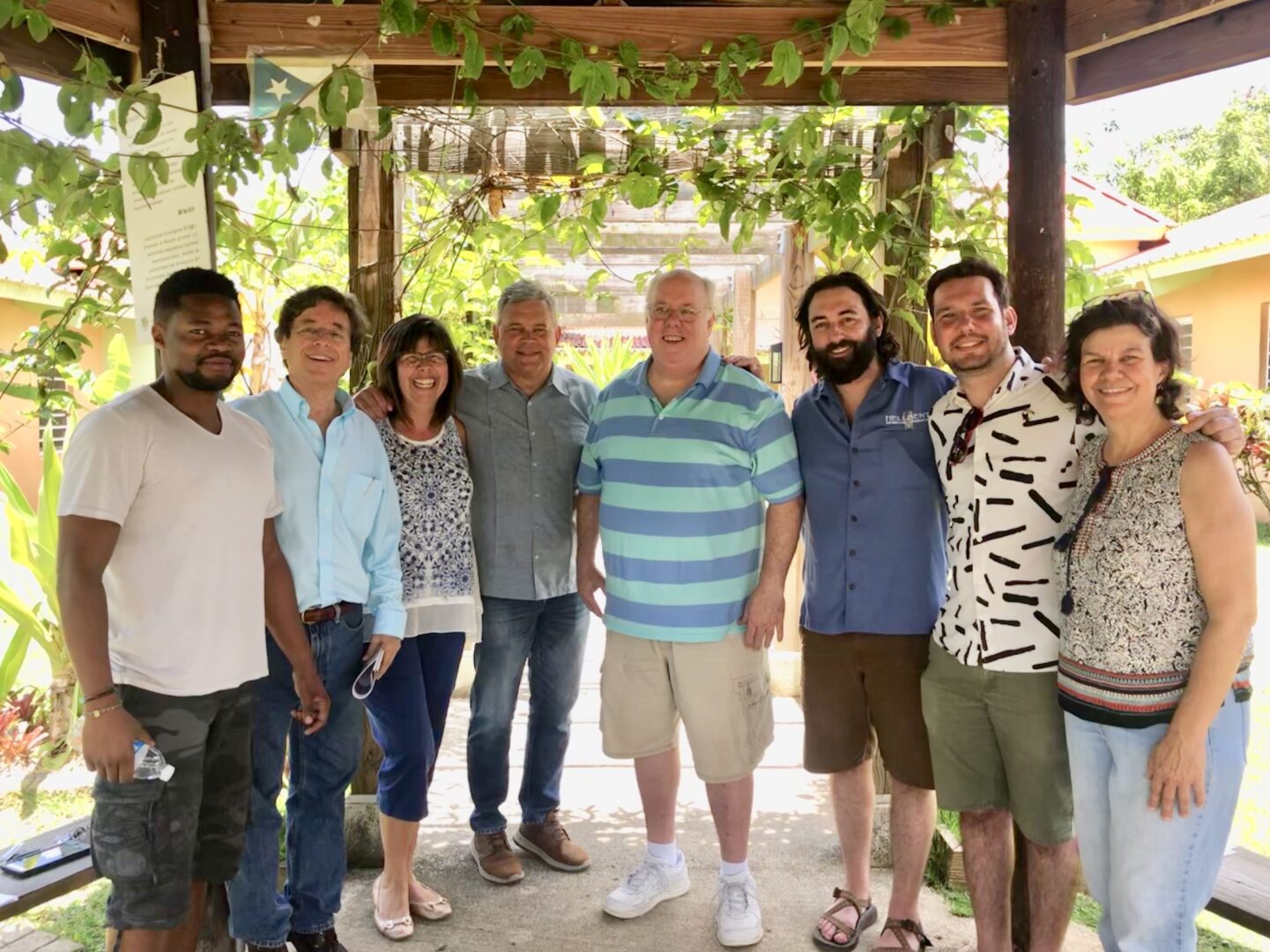 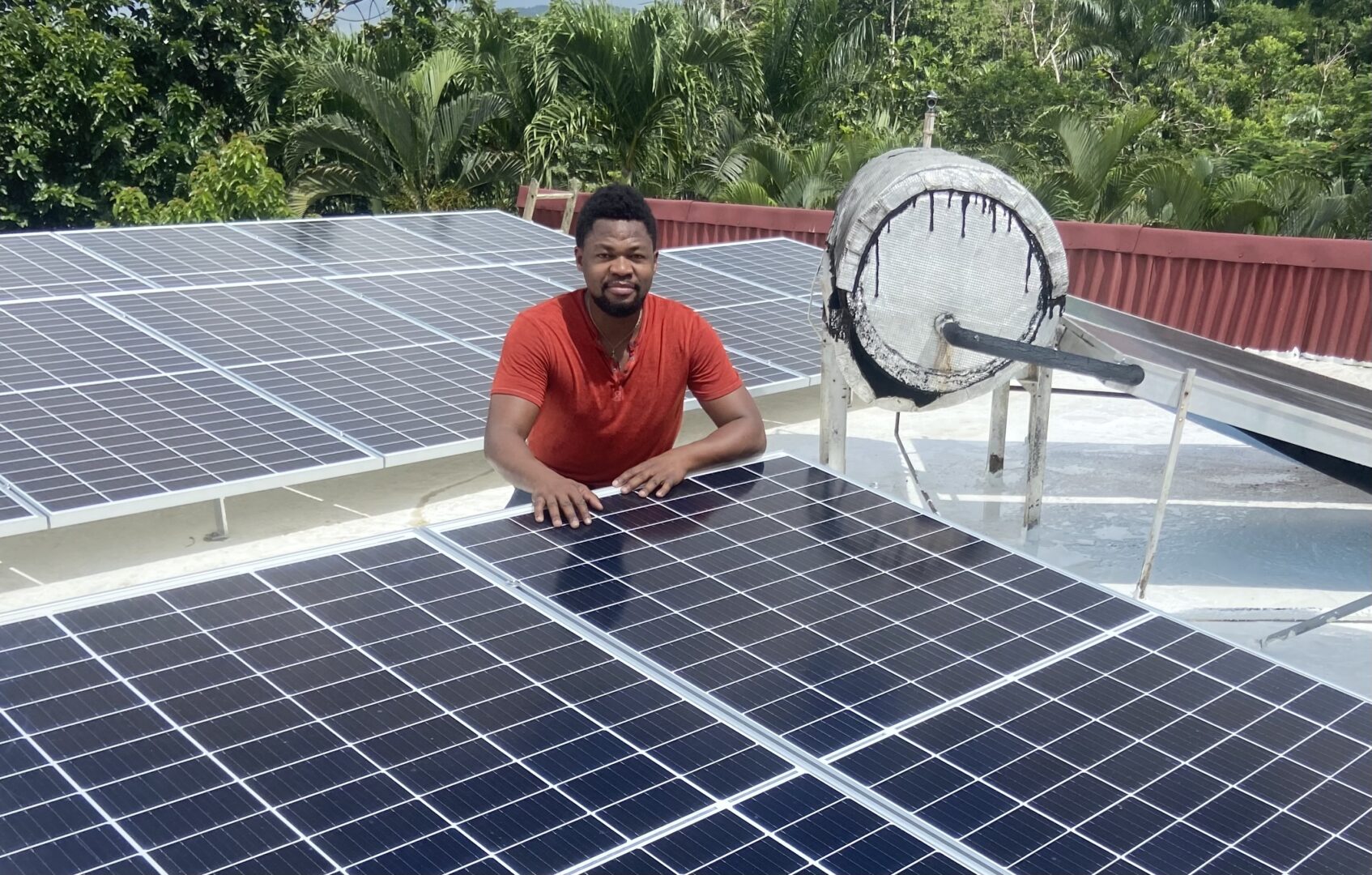 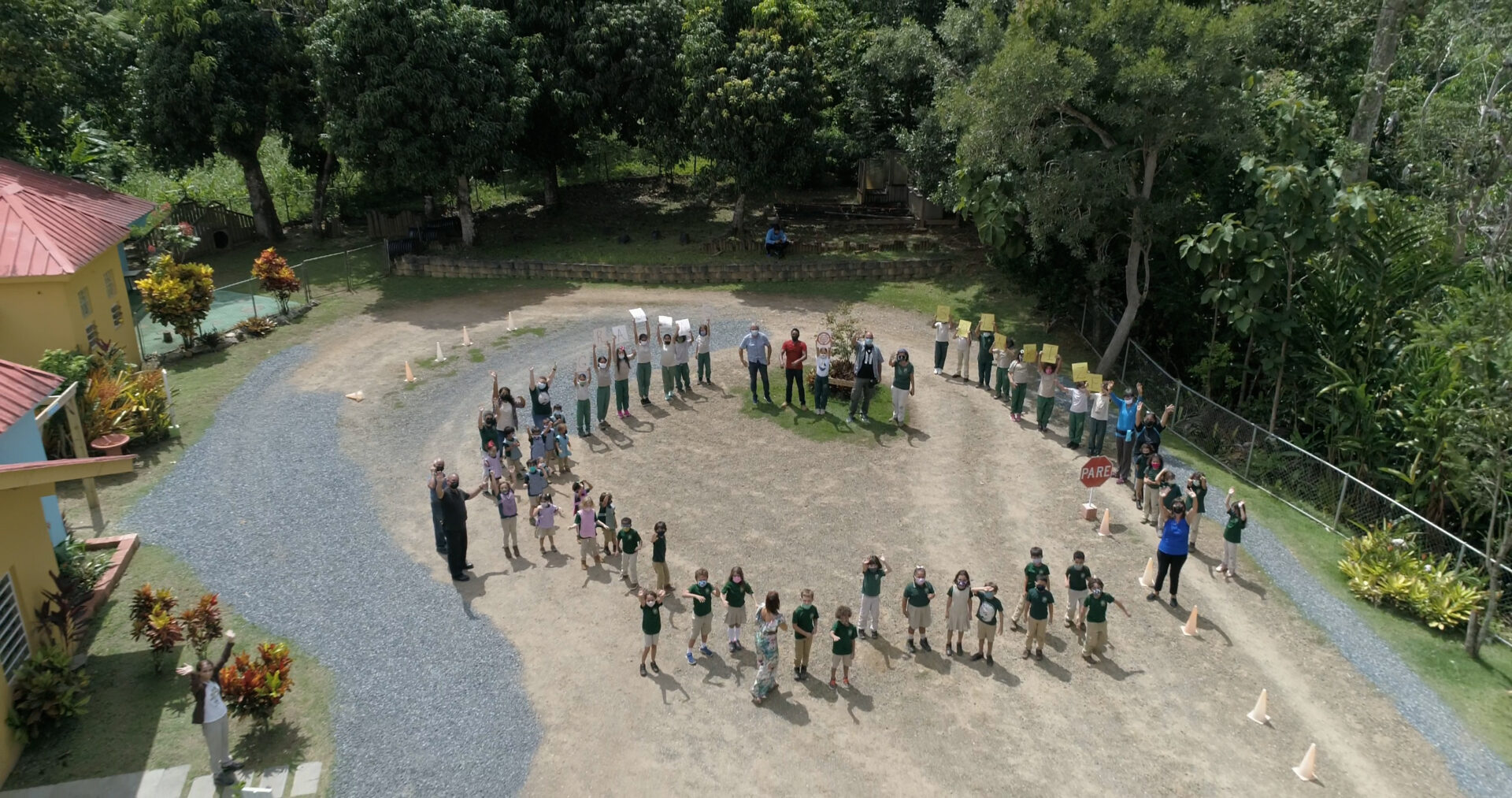 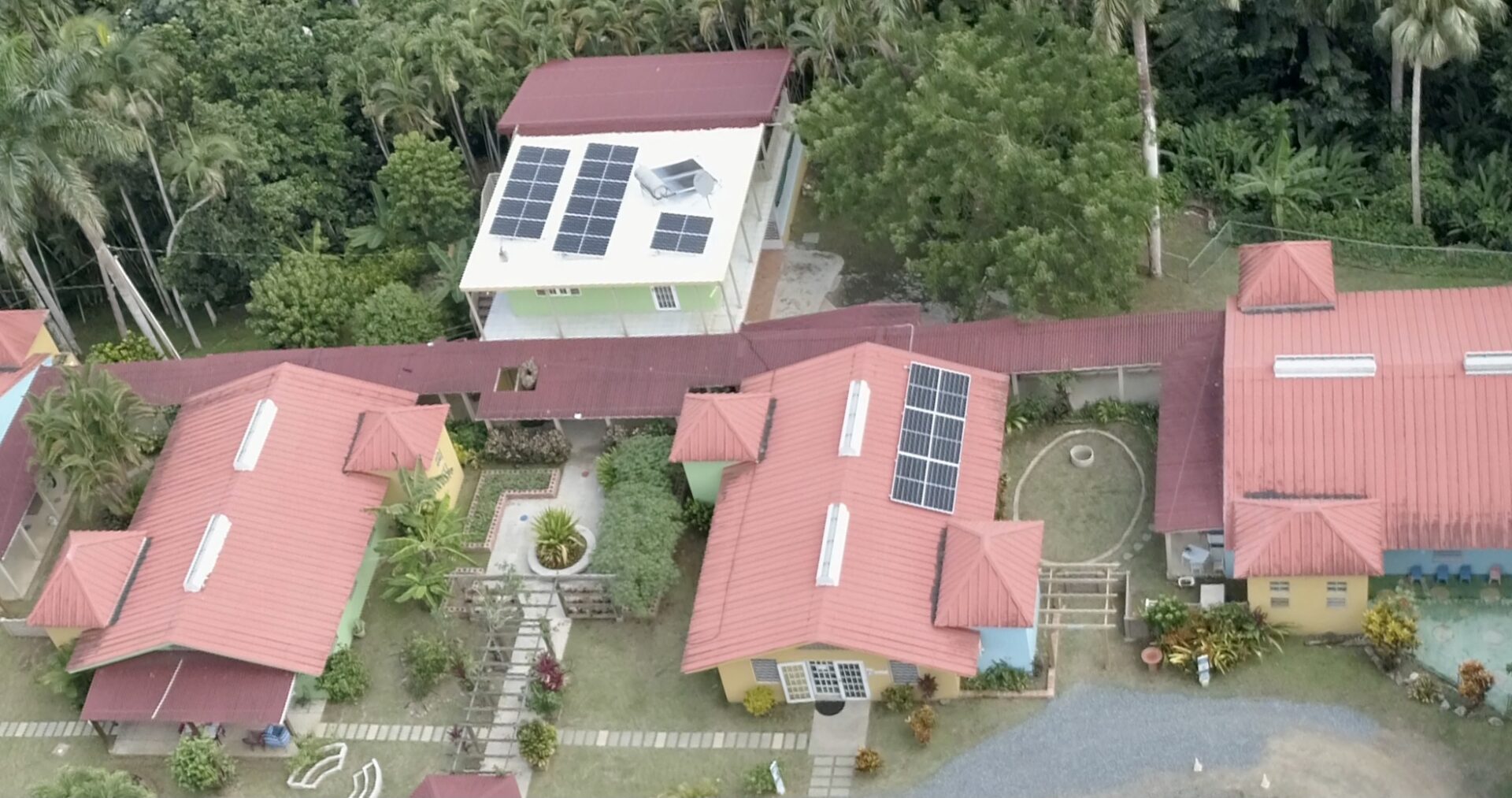 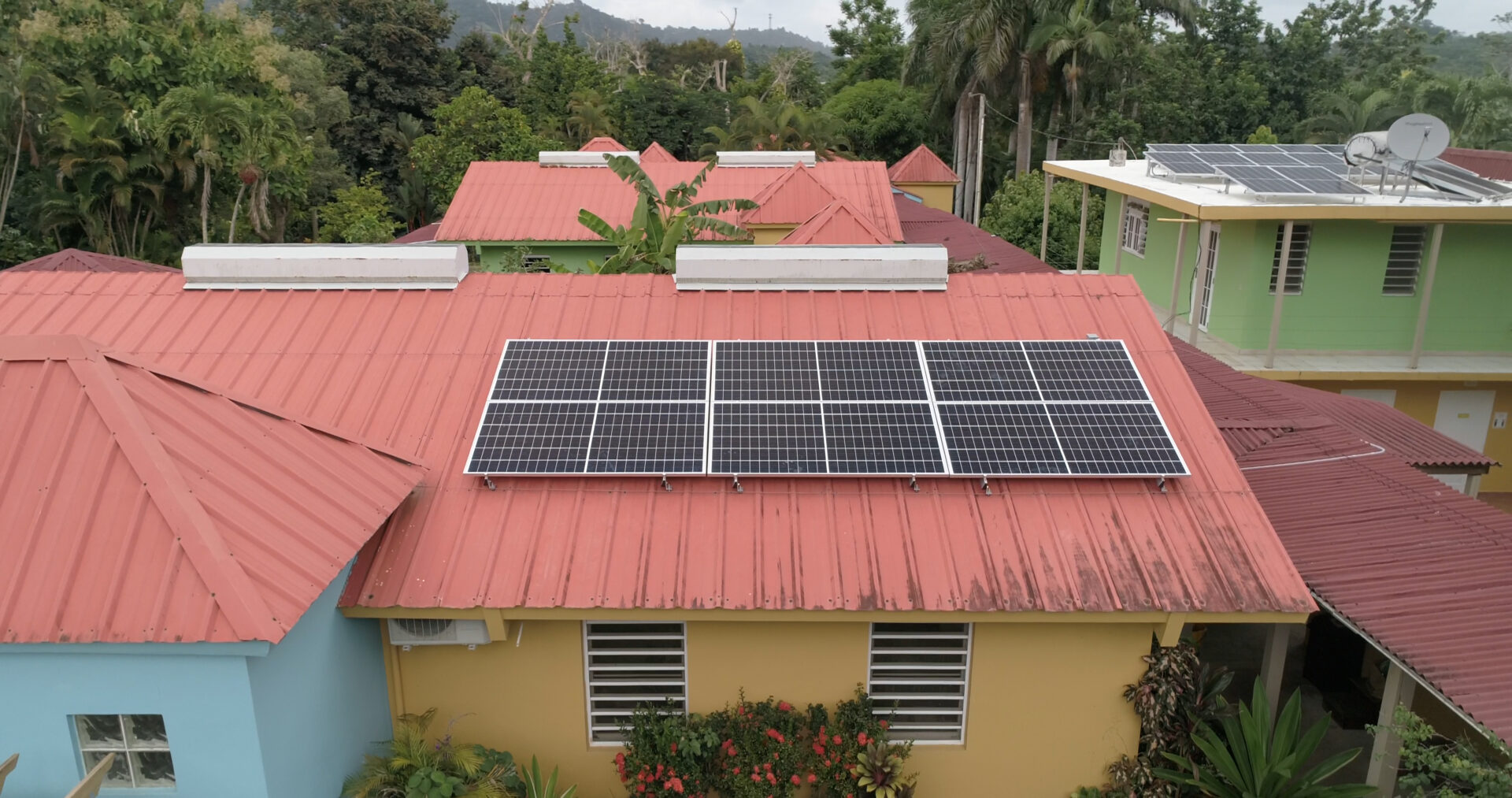 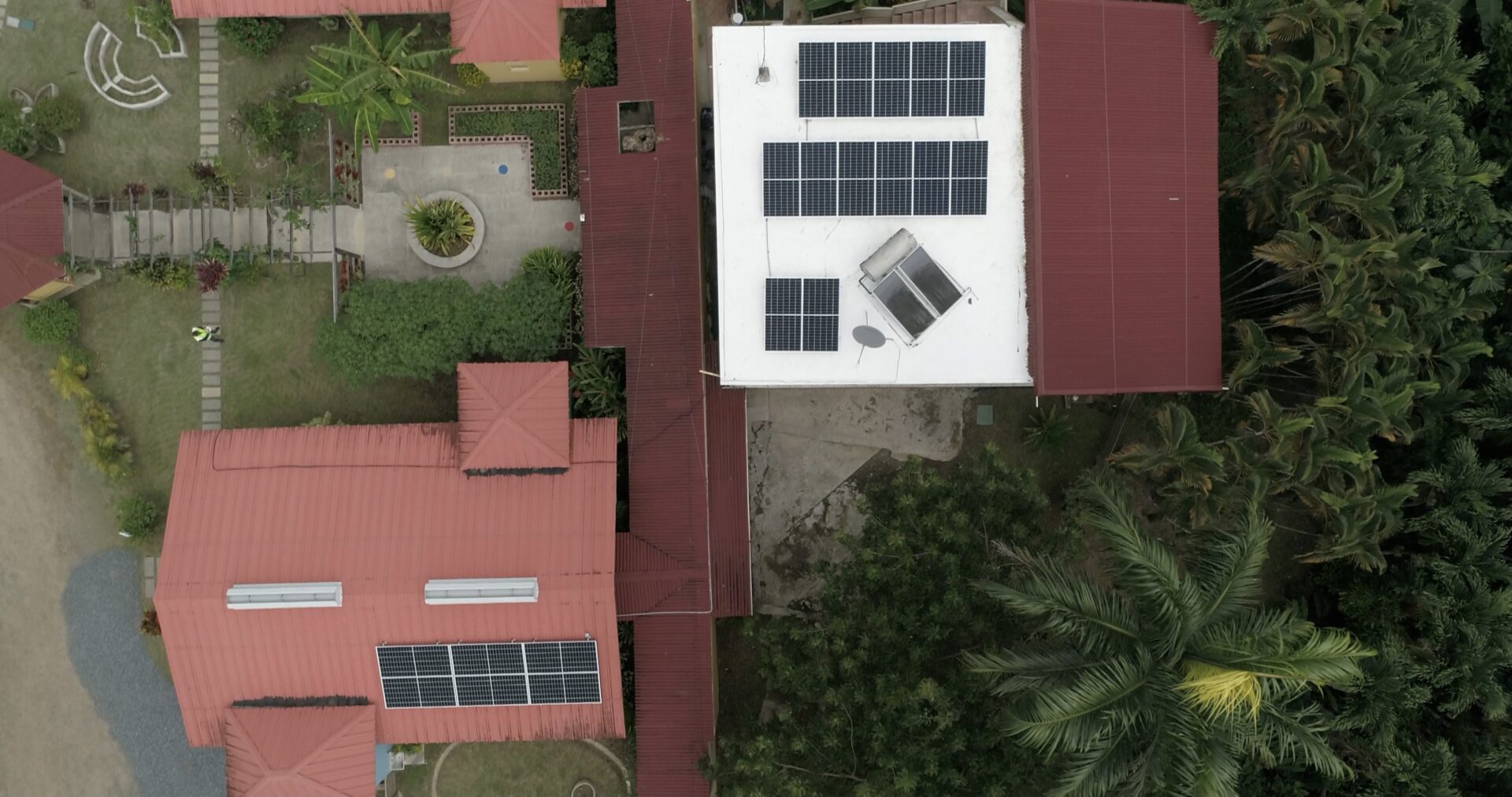 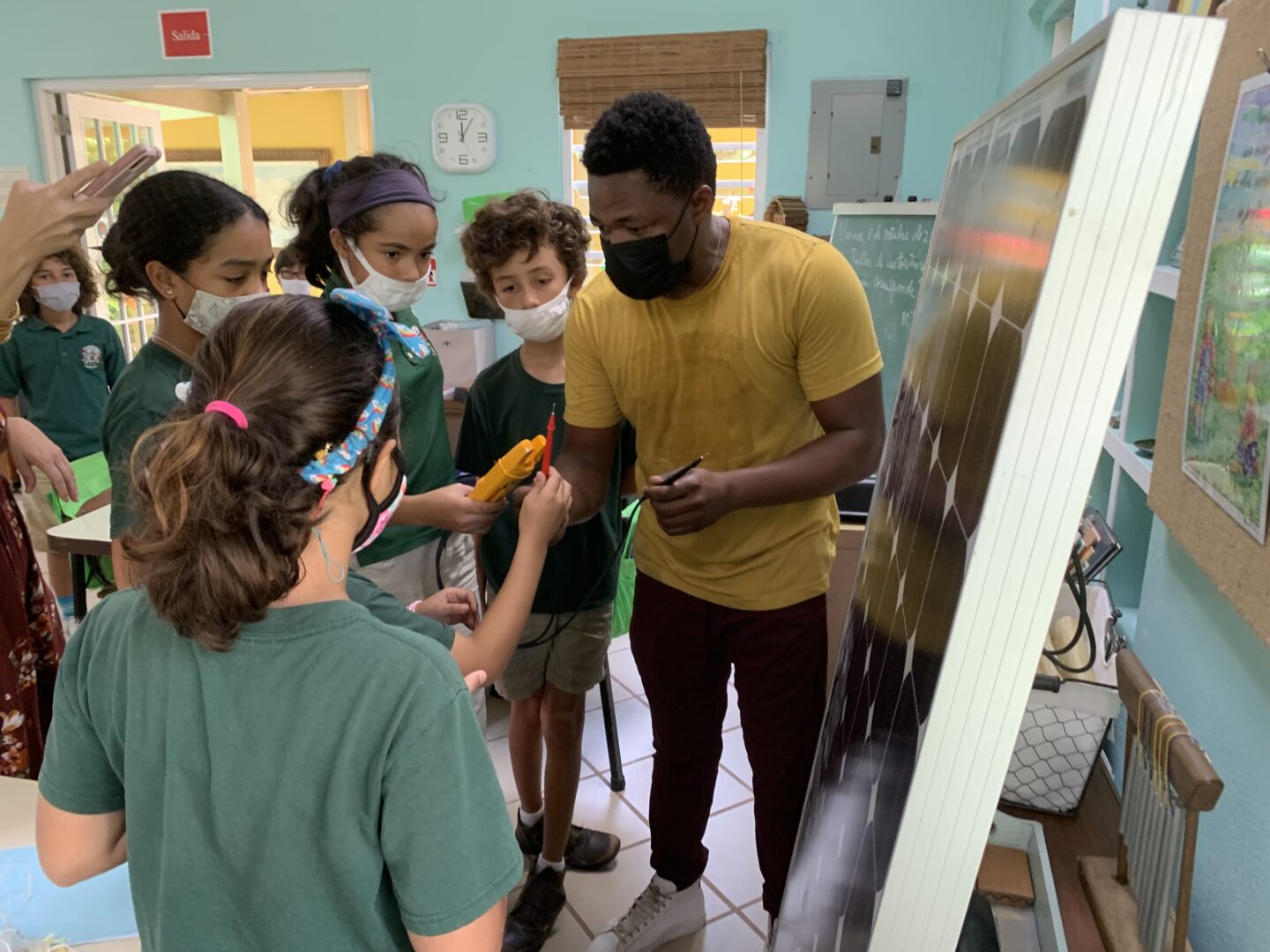 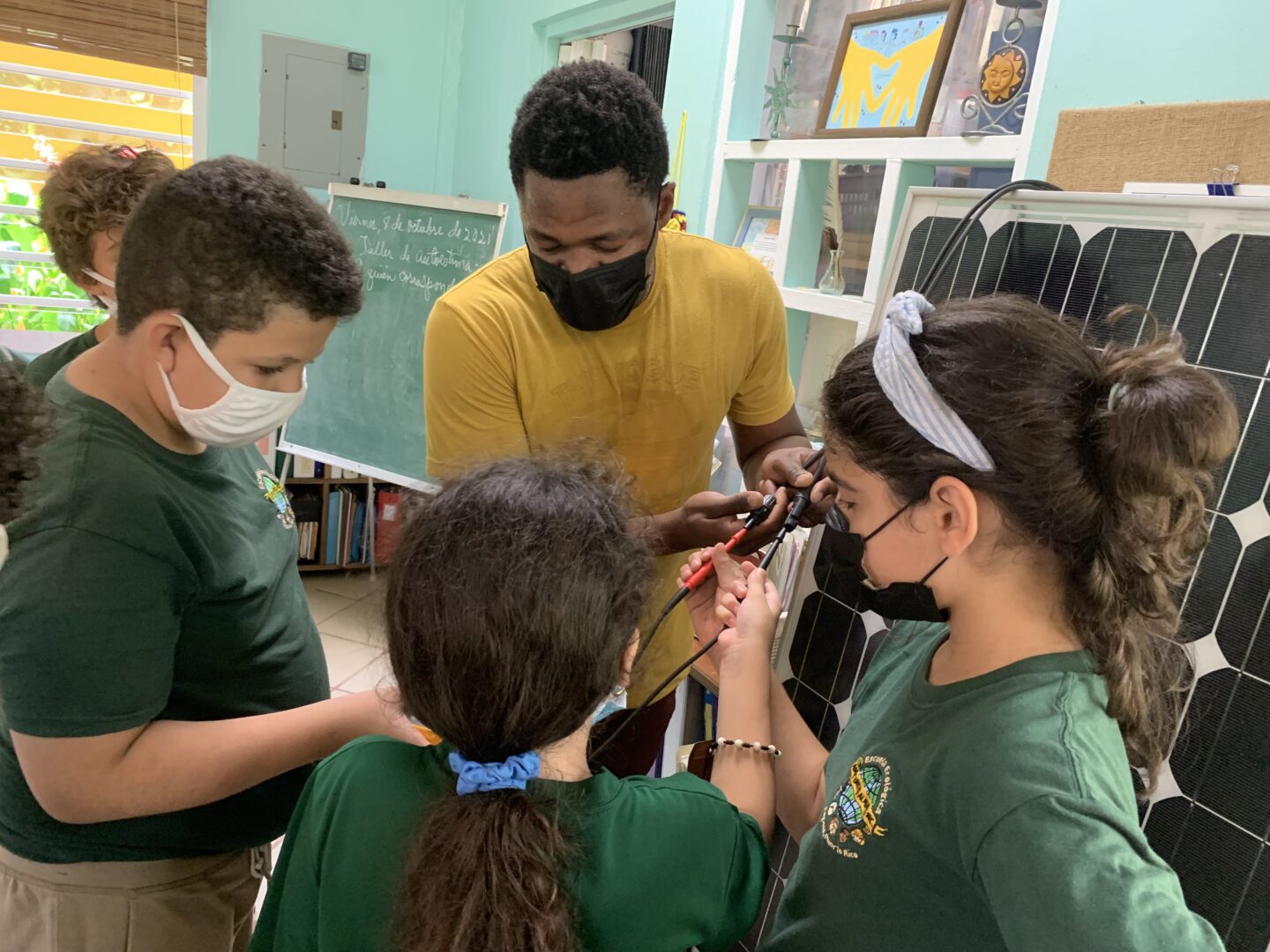 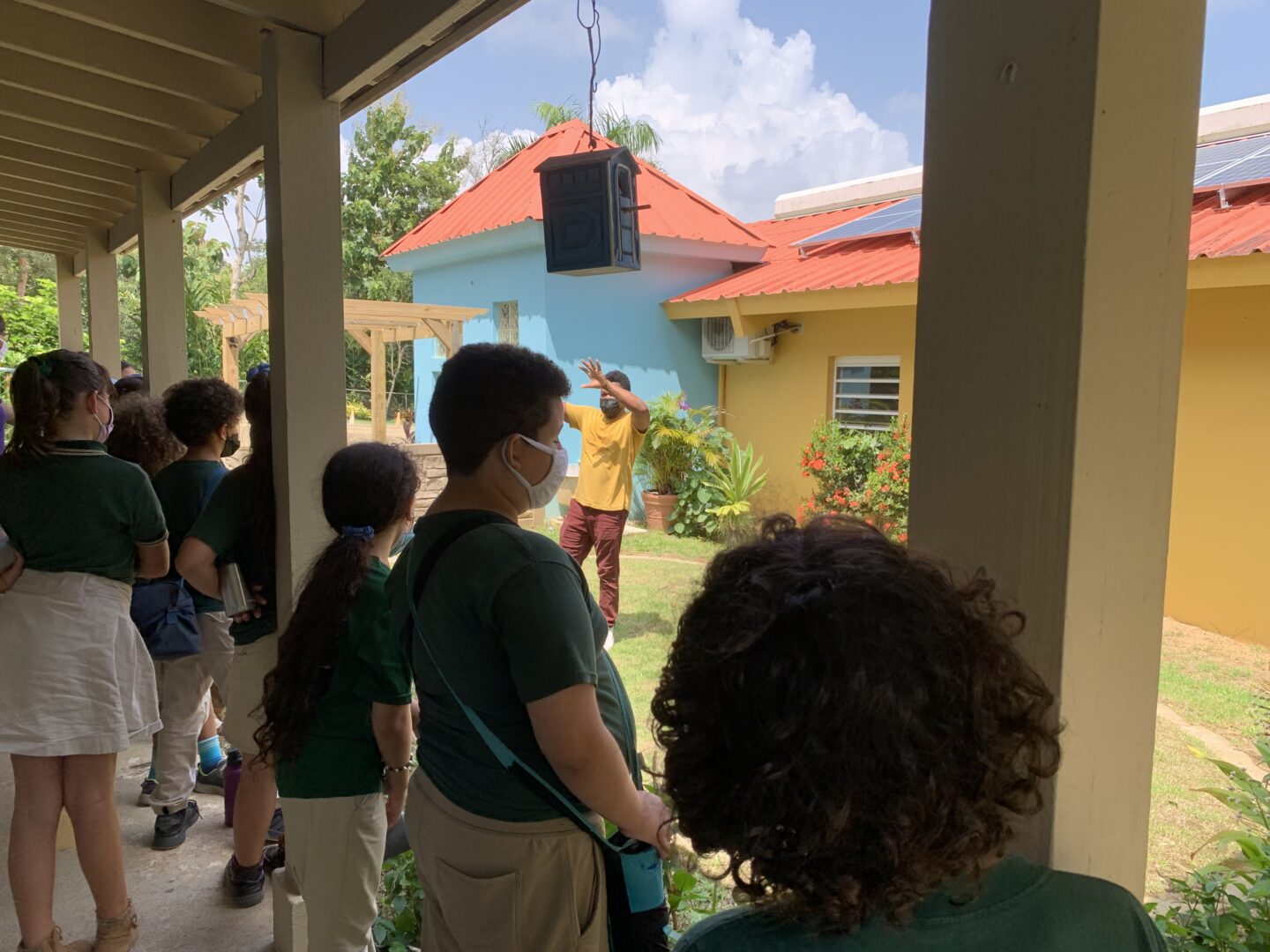 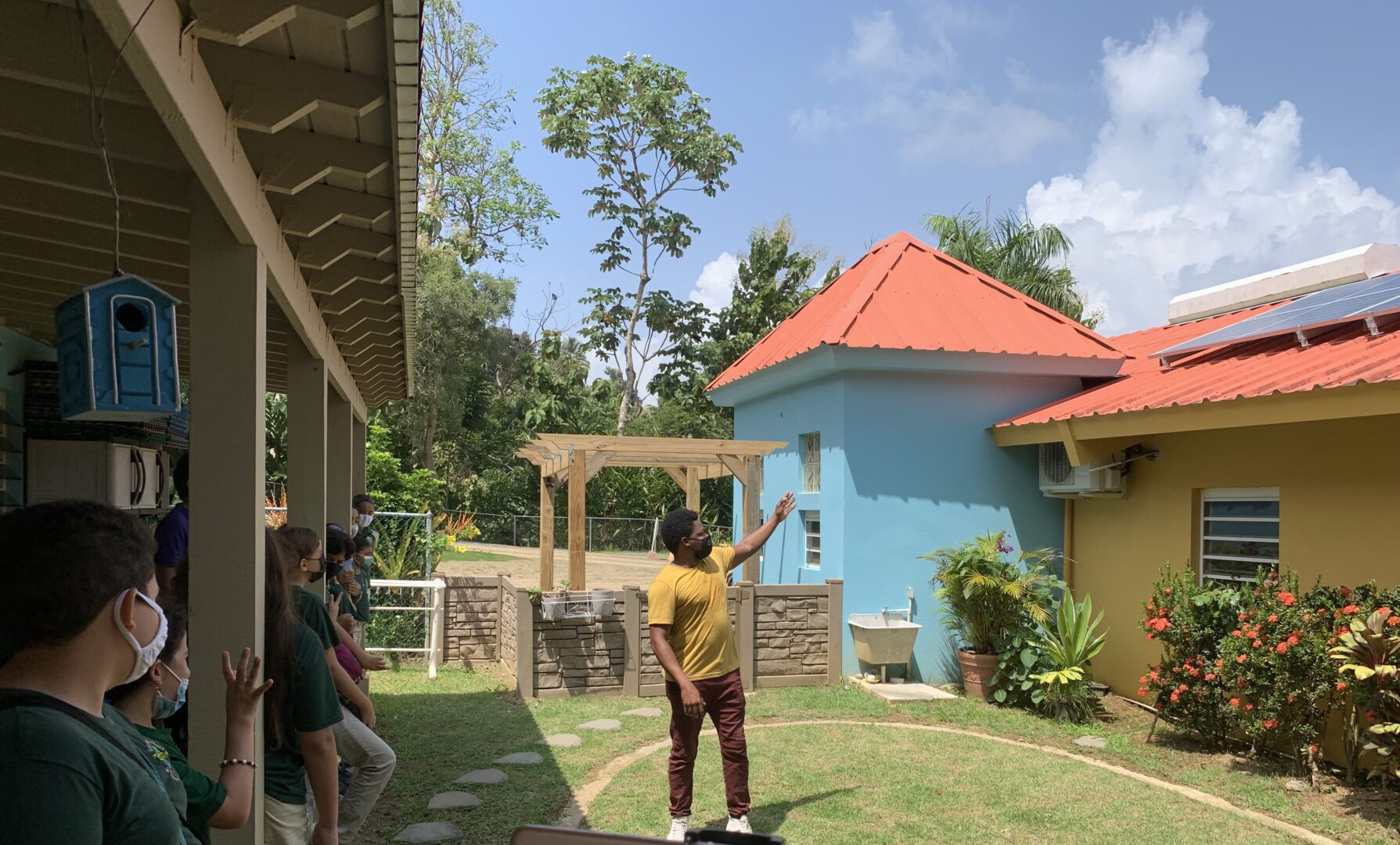 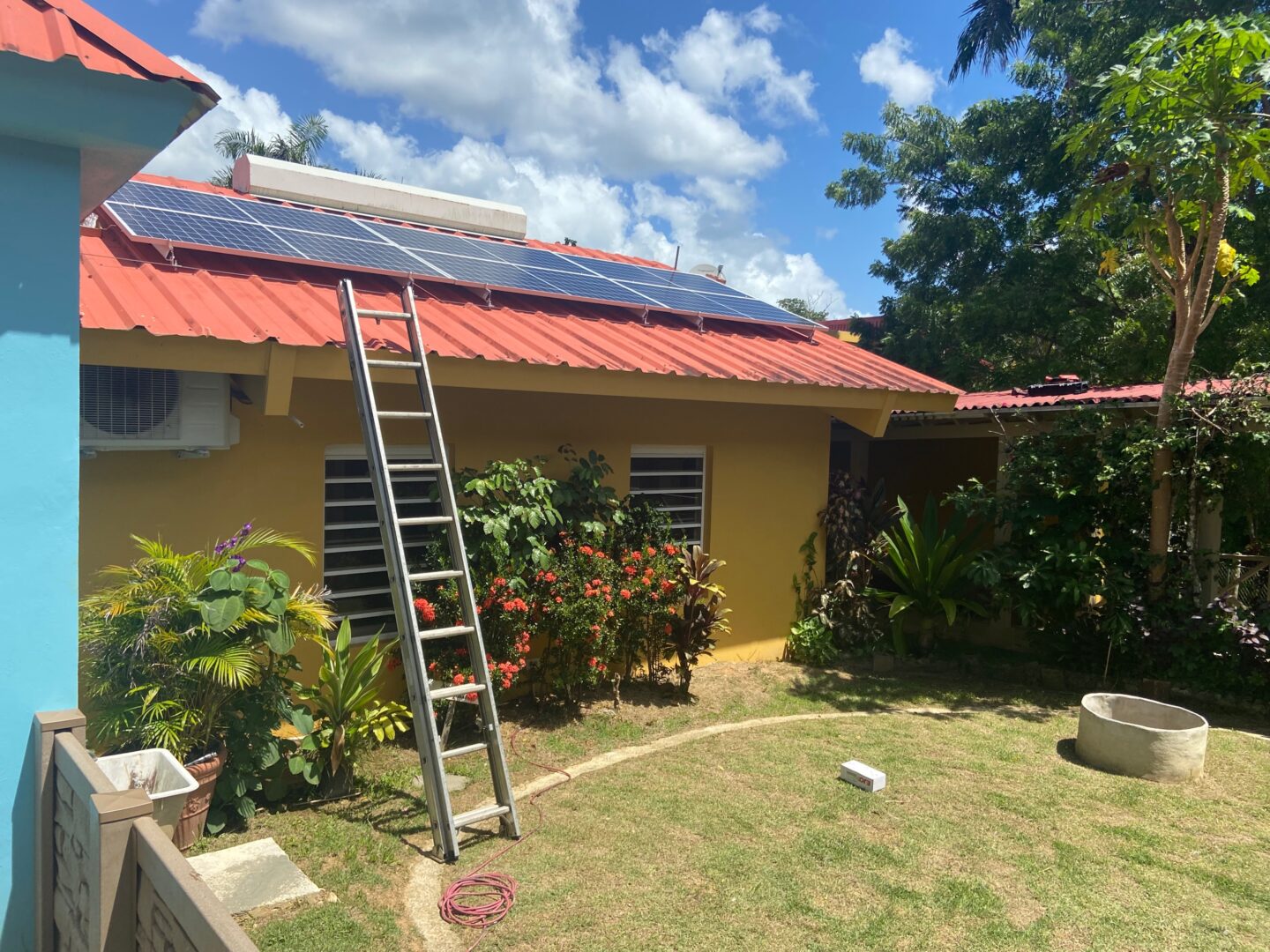 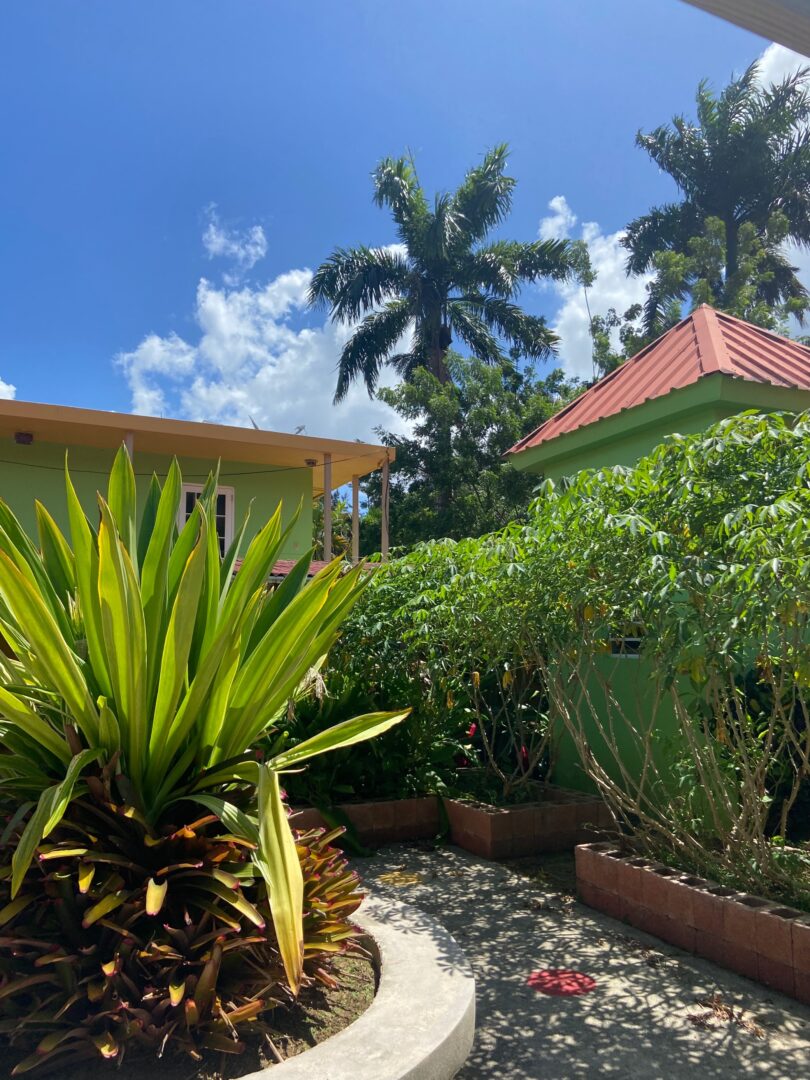 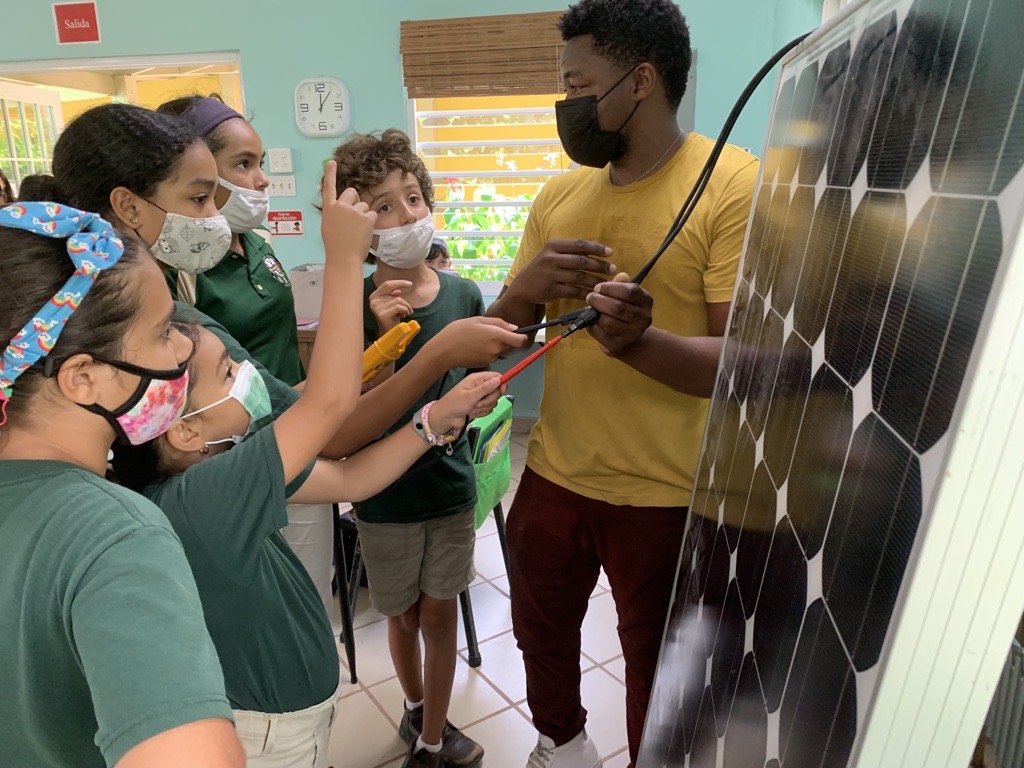 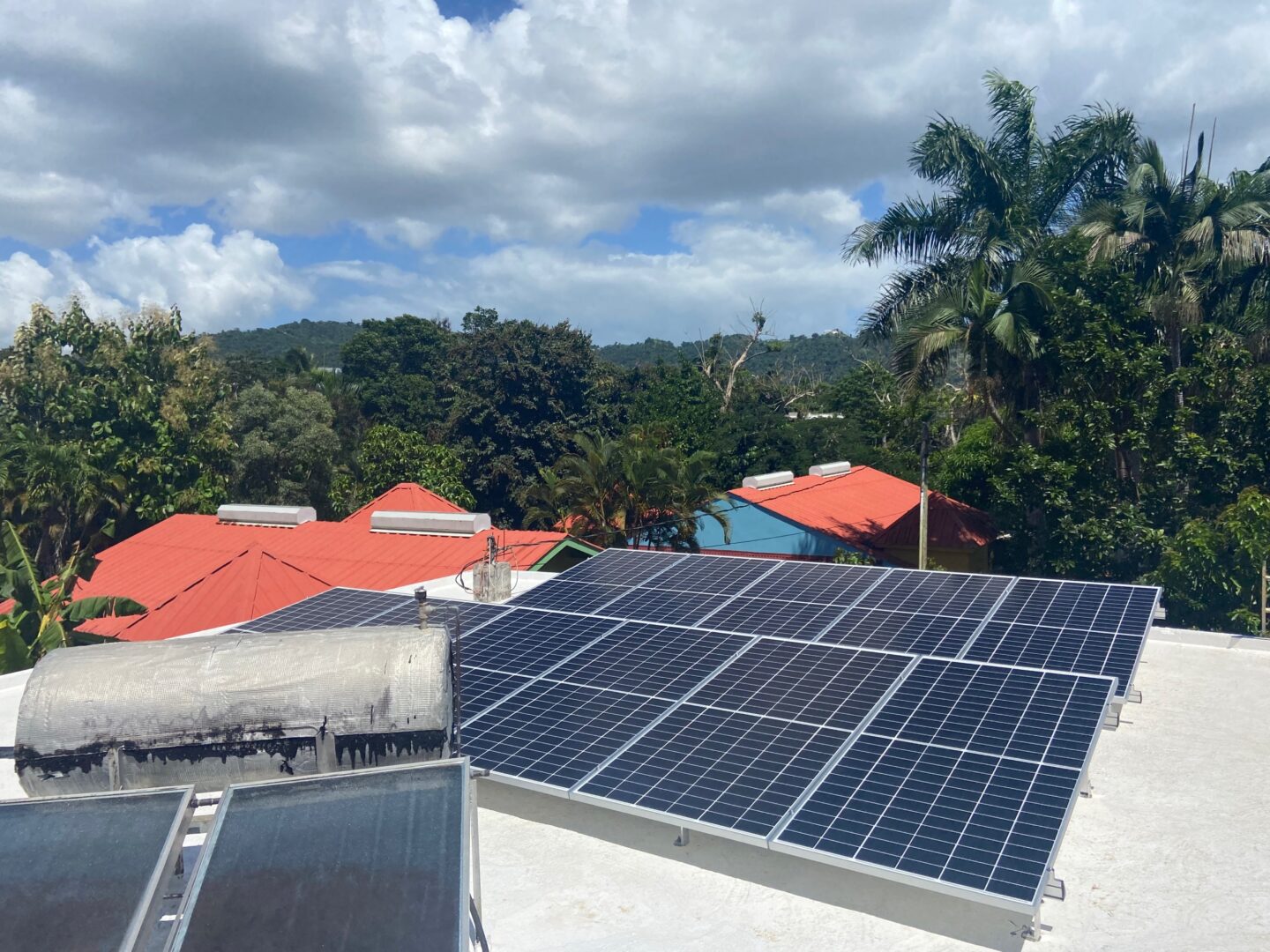 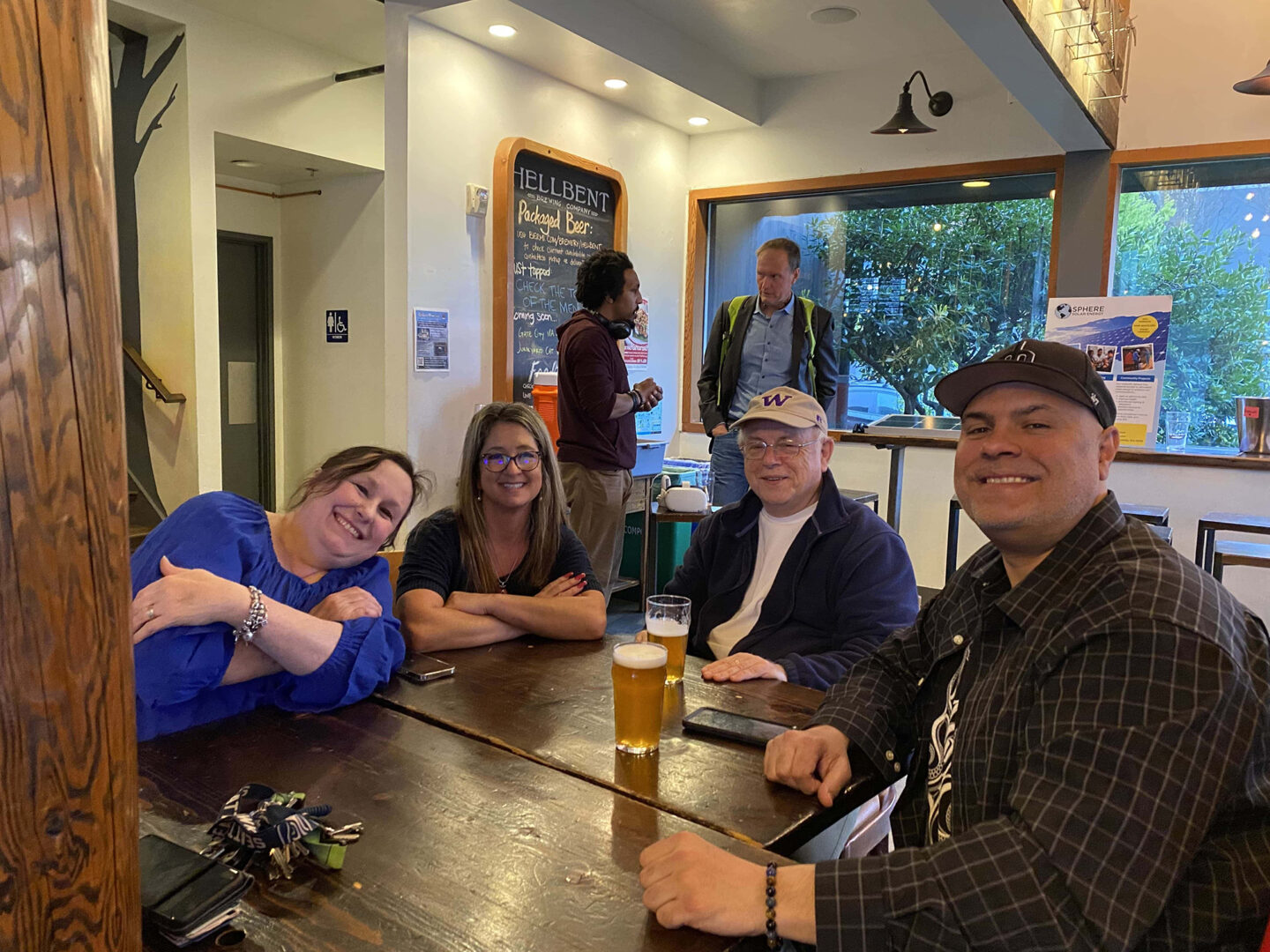 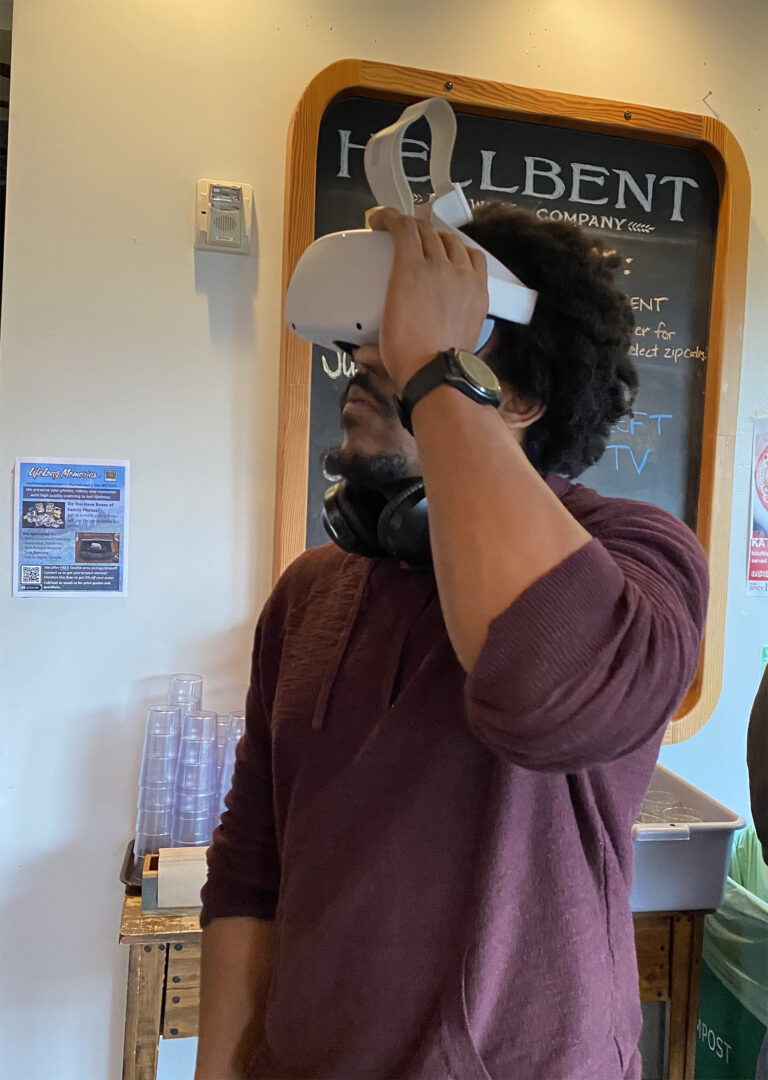 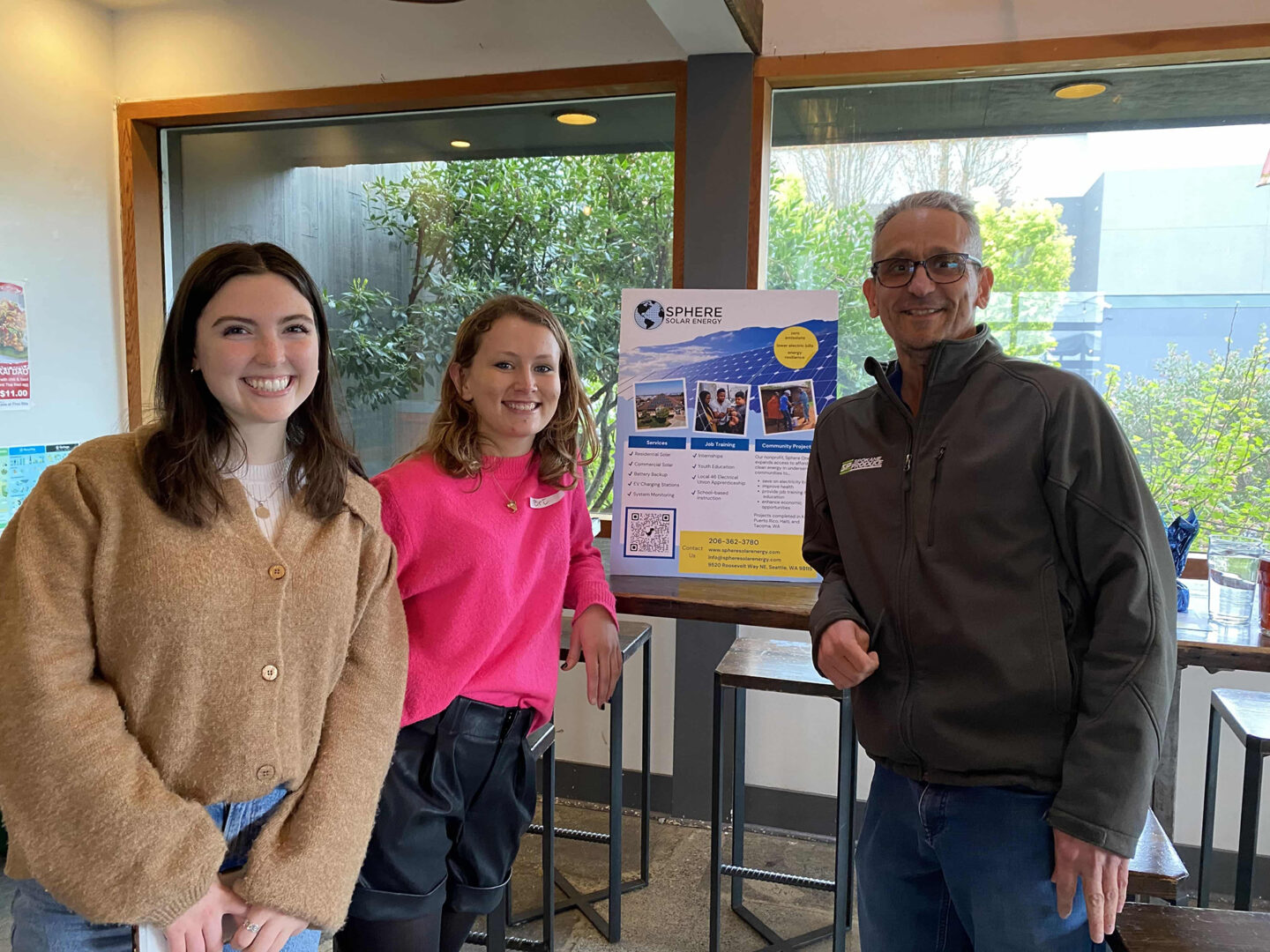 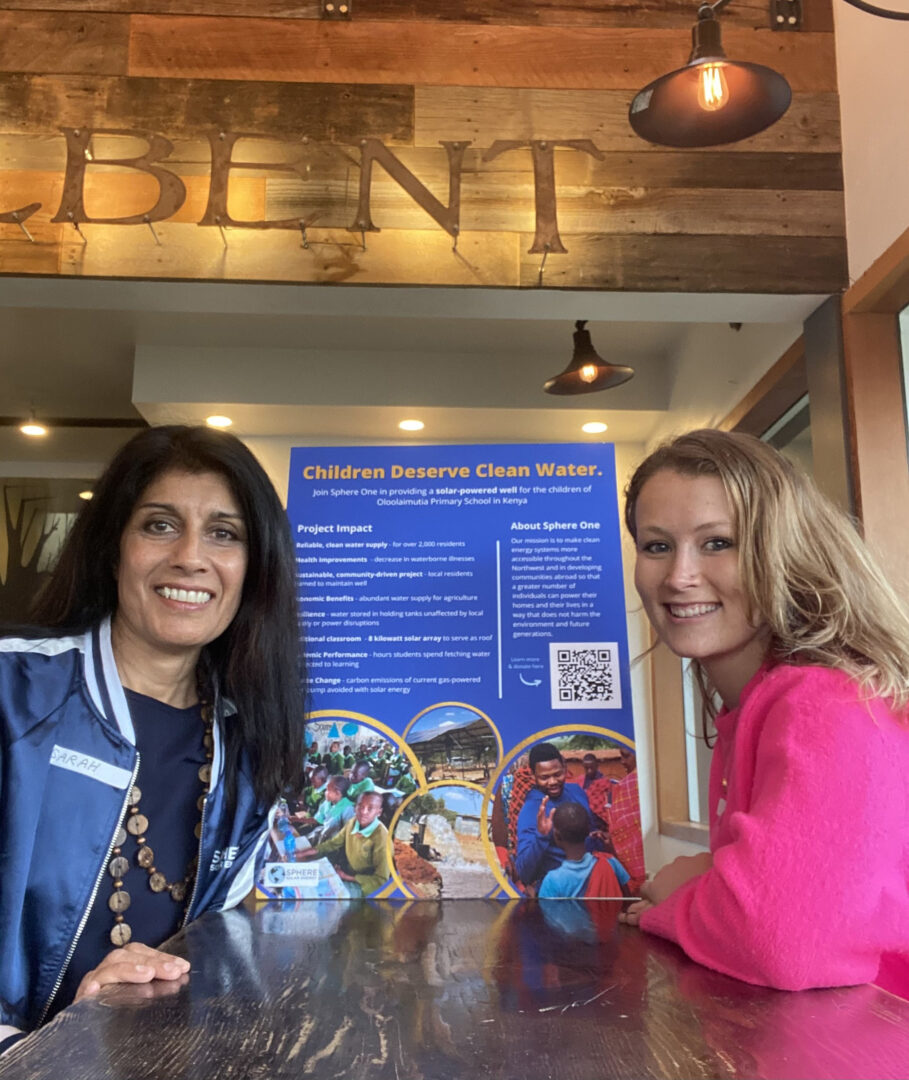 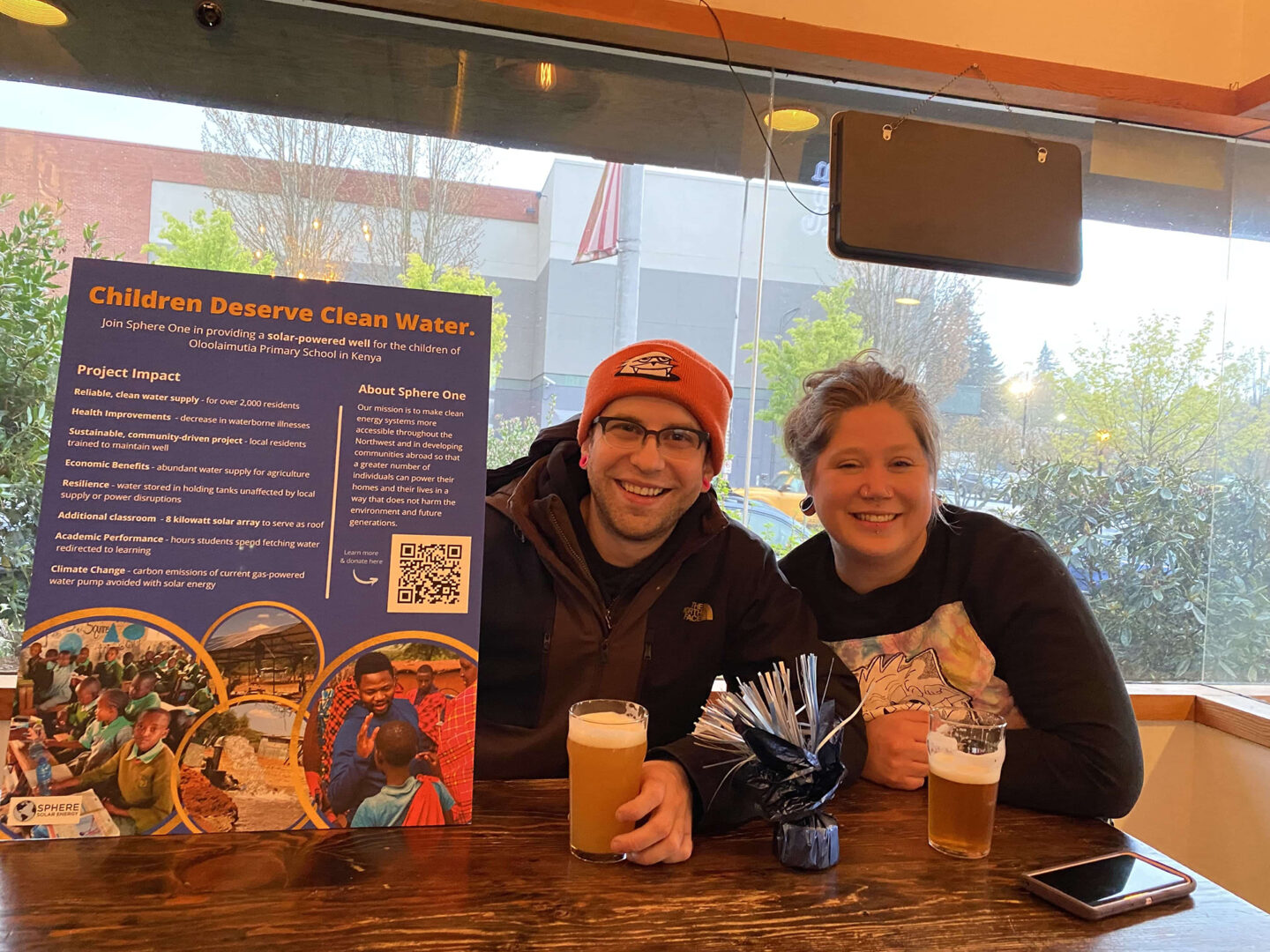